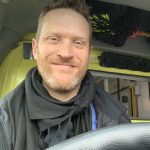 • 5 years acting training including a B.A. Hons (1st) degree in Acting from The Arden School of Theatre (credited by U of M) & HNC in Acting from Telford College Edinburgh

• Runs Safety Catch Video – specialising in video for, of and in theatre. From videography, to interactive projection installations. 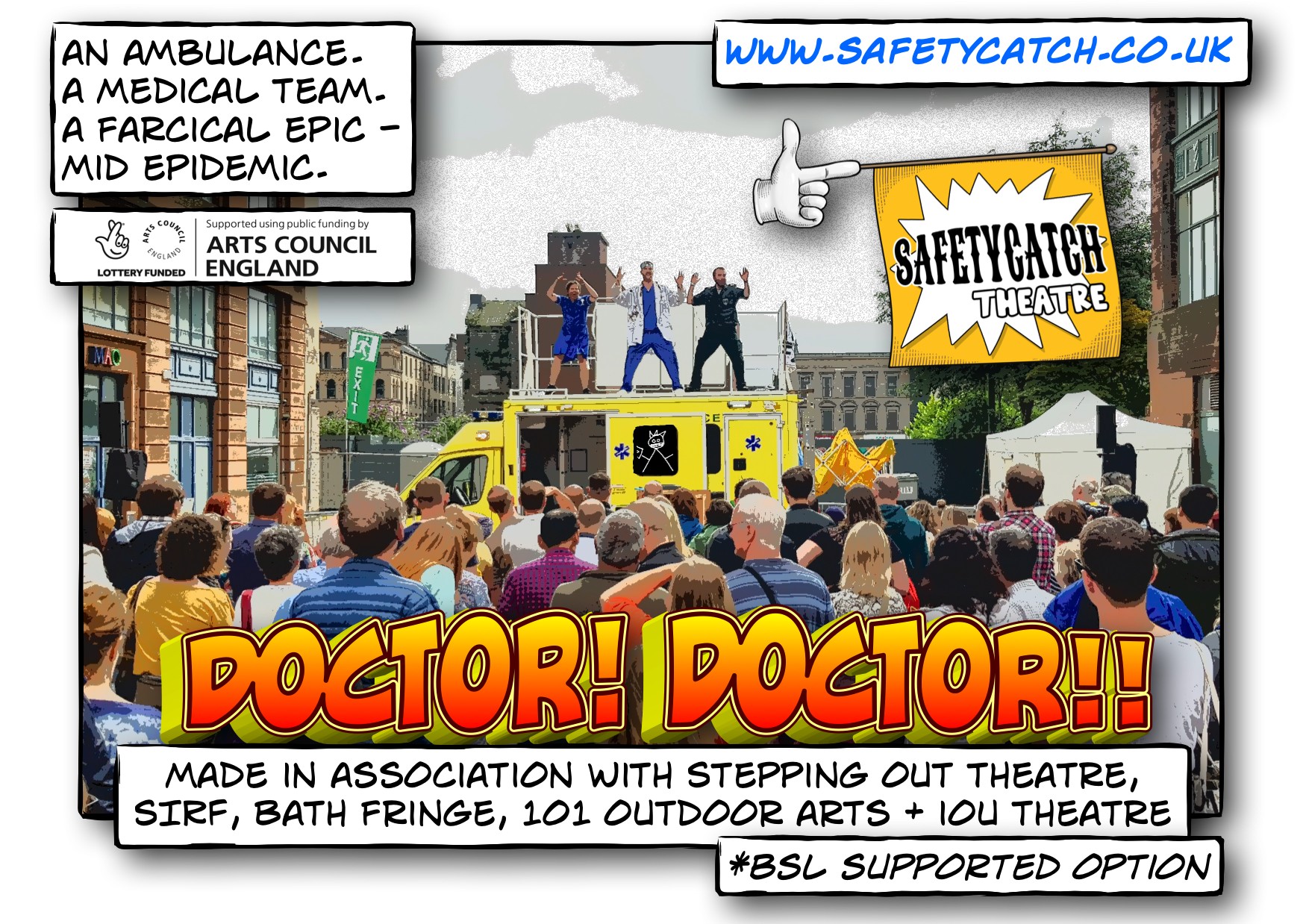 An Ambulance. A Medical Team. A Farcical Epic – Mid Epidemic.

Trailer for Doctor! Doctor!! – for the full show, clips and BSL supported versions go to the Safety Catch Theatre website. 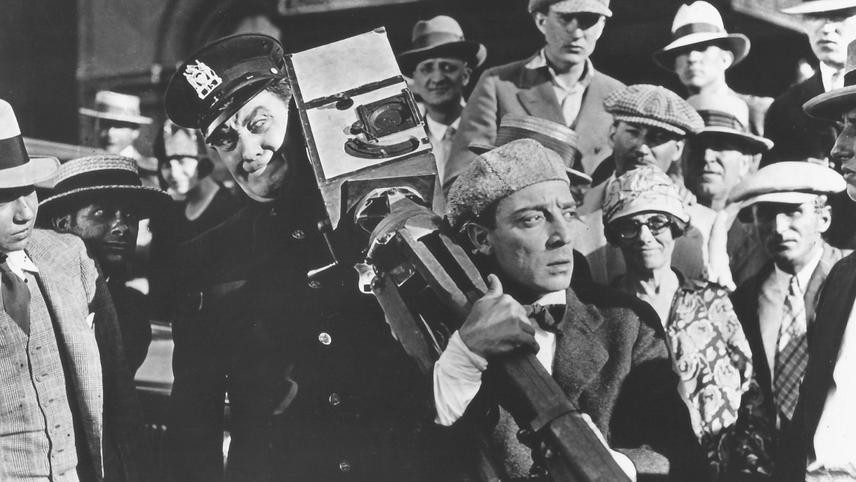 "First you get the audience to second guess you. And then you double-cross them." 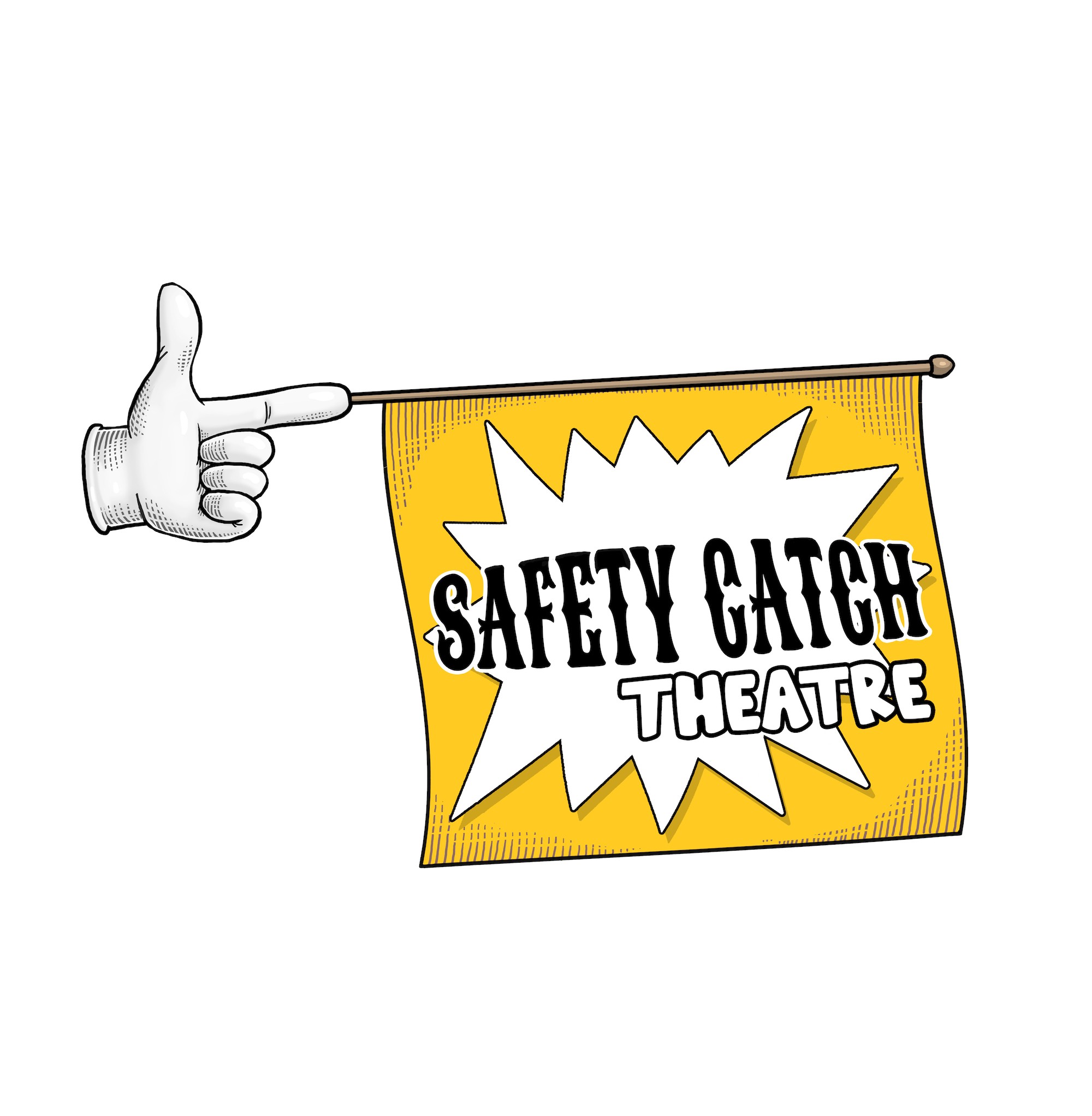